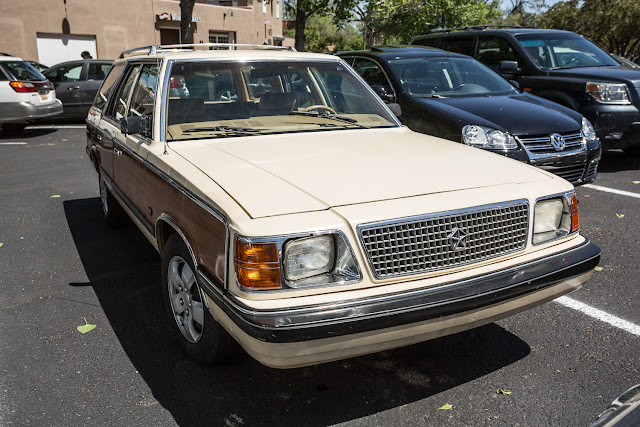 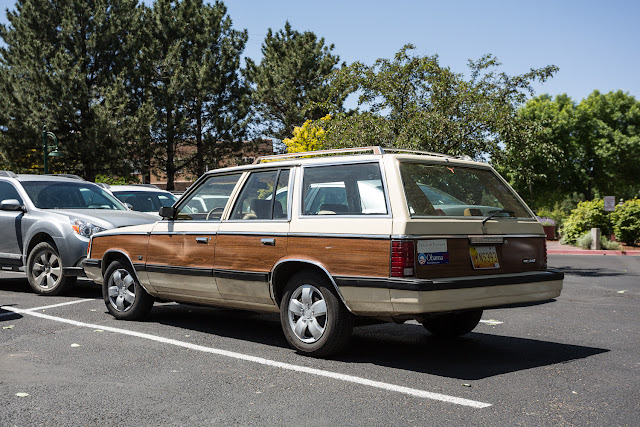 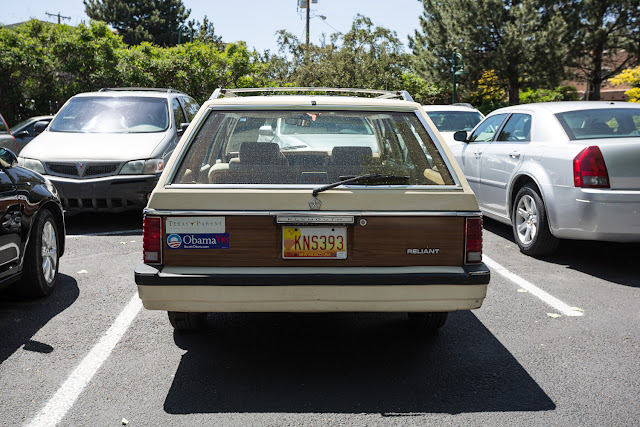 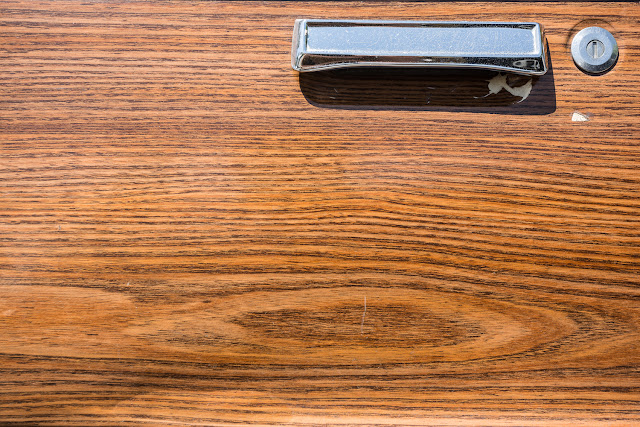 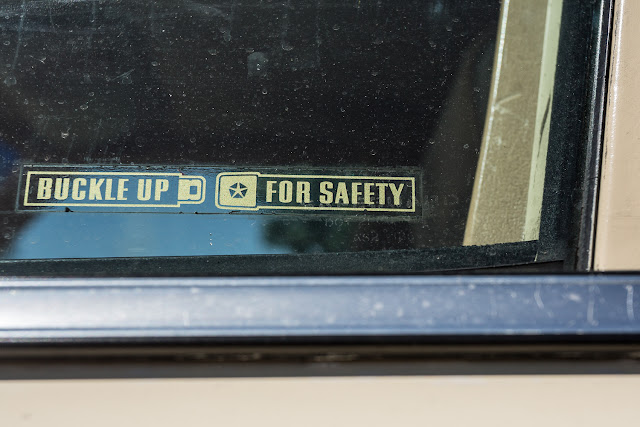 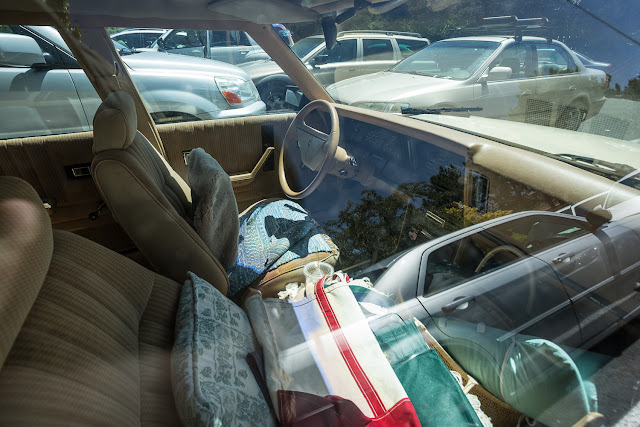 The 80's were the heyday of the midsize wagon. Efficient in both size and fuel consumption, these modestly-sized cars were wildly practical. Plymouth's Reliant and Chevrolet's Celebrity were the leaders of that particular pack. Sadly, the wagon segment gave way to the minivan in the late 80's/early90's which gave way to the SUV a decade later. Now, we've been blessed with the advent (read: infection) of the crossover SUV. Among the last true midsize wagons, Subaru extinguished the 3rd gen Outback in 2009 for the current overinflated iteration. Unfortunately, in the automotive world, things rarely ever get smaller once they've gotten bigger.
A small victory for wagon fans, BMW announced that they'll be bringing the 3-series touring back to the US for the 2013 model year, which means in 2028 I'll be able to pick one up for mere pennies.