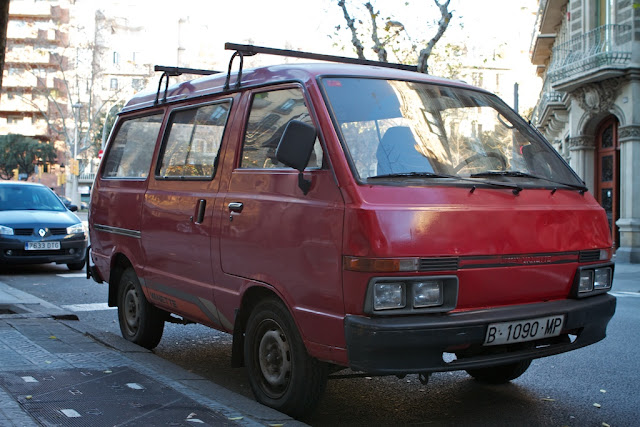 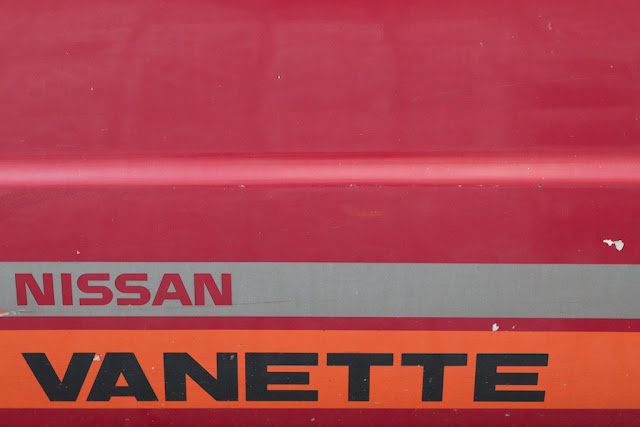 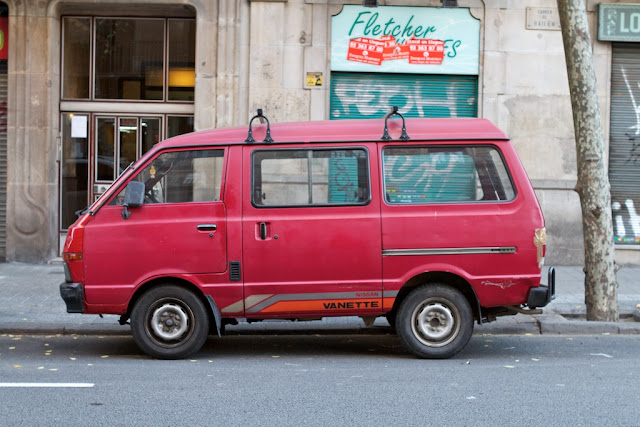 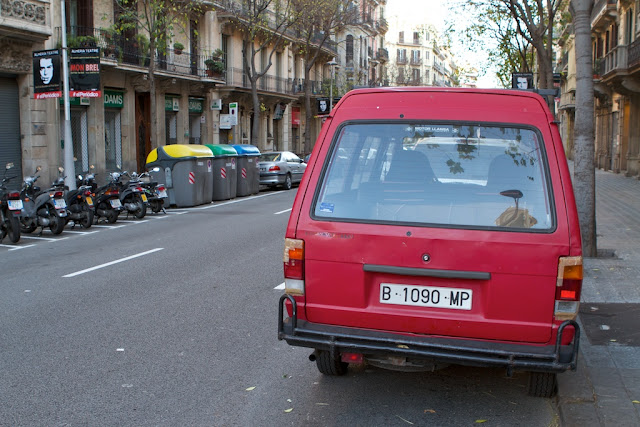 The Nissan Van/Vanette is a rare sight in the States because any examples not recalled and crushed by the manufacturer have a predisposition to catch fire and burn to the ground.

When the Van was first released stateside in 1987, the necessary upgrades to the Z24i engine to accomodate airconditioning to cool American masses led to a tight fit in an already crammed bay. Frequent overheating and engine fire issues made for an interesting ownership experience, and after a handful of failed safety recalls and an ensuing class action lawsuit, Nissan bought back the entire line - the first time any automaker did so - and crushed every vehicle they could get a hold of. Some stubborn holdouts inevitably kept their beloved vans, lawsuits and engine fires be damned, and we hope to peep  a survivor on American pavement someday soon.