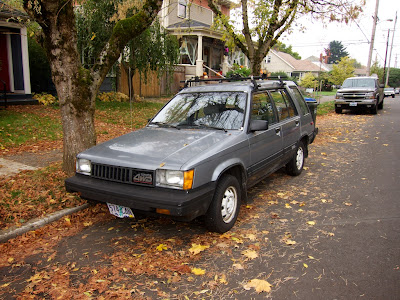 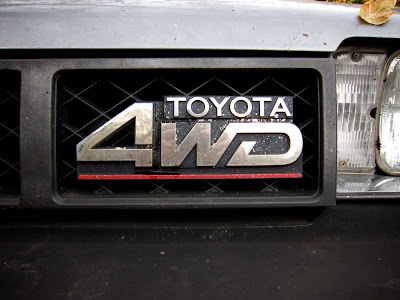 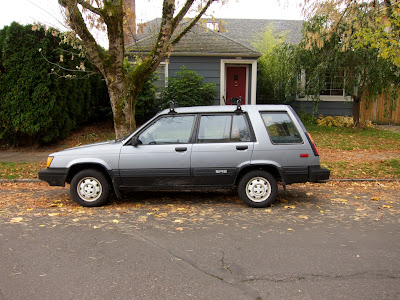 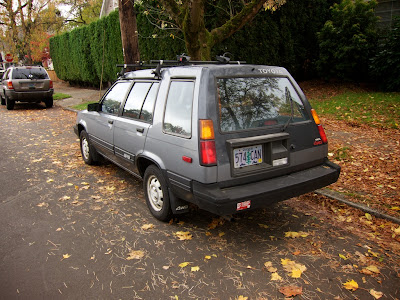 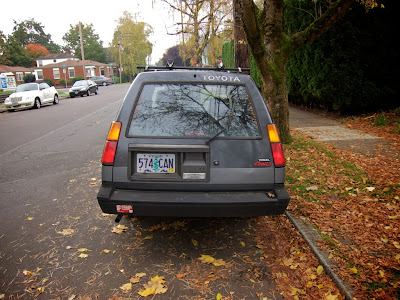 As a native of New Mexico, I've always enjoyed TV and film interpretations of the Land of Enchantment. It's been interesting to note that the film Sunshine Cleaning and the show Breaking Bad both set in Albuquerque feature second generation Tercel SR5 4WD wagons.

What's with this silver screen vision of New Mexico and the trusty 2nd gen SR5? I've never even seen one in the Southwest, and I view it more as a quirky, adventurous, and moderately desireable relic of the awesome late '80s - early '90s import scene than an old beater driven by meth miscreants and struggling single moms. Maybe I'm giving this weird little wagon too much credit... 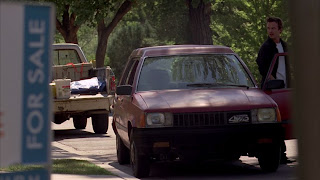