We can thank auto importer Max Hoffman for bringing to fruition three timeless European automobiles: the BMW 2002, Porsche 356 (See examples one two three), and Mercedes-Benz 300 SL "Gull Wing." Hoffman is credited with the creation of the 2002 by pressuring BMW engineers to put a 2-liter motor in the 1602. When directors said it couldn't be done, Hoffman threatened to bring the task to Isle of Man legend Georg Meir, who would certainly see to it that it fit. BMW quickly responded, and thus the 2002 was born and received well in the States, resurrecting the automaker from near bankruptcy and allowing it to survive long enough to deliver the generic and boring lifestyle accessories it produces today. 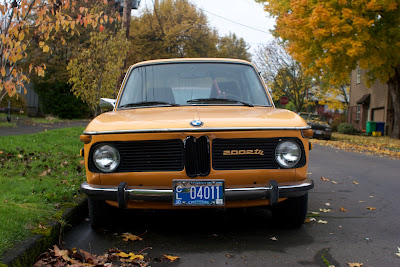 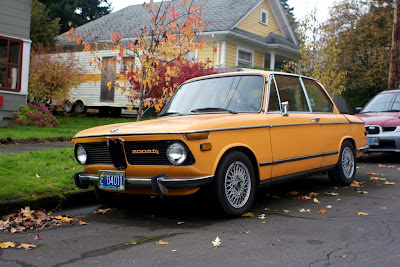 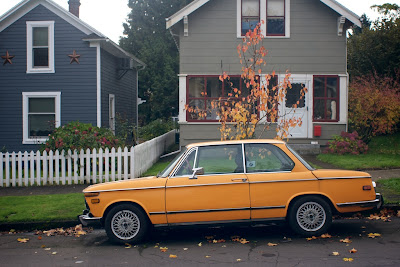 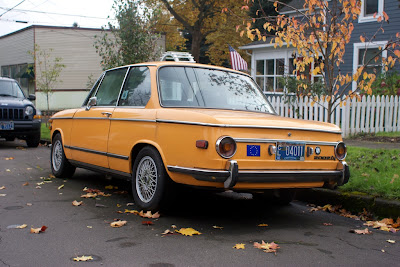 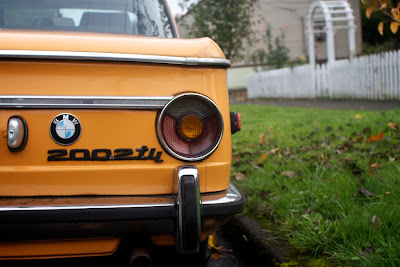 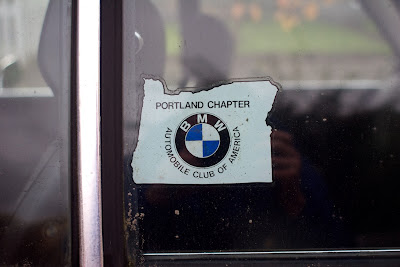