Taking the long way back from lunch yesterday, I caught up with Courtney messing around on his awesome So-Cal style '62 Falcon Ranchero and he was gracious enough to show me around his collection. Courtney picked up the truck a few years ago and recently had a spotless 200ci straight-six rebuilt by a local shop to a slightly higher compression with a mild cam. The truck shows around 80,000 miles, and has enjoyed cruises with the wife through beautiful eastern Oregon and daily lawn-mower and bike hauling duties.
Courtney has a growing Japanese bike collection, featuring a Honda CB900F, Suzuki Bandit, and a vintage Yamaha YZ250 and 400. He runs the Sang-Froid Riding Club promoting bike events in the Portland area - riding with the likes of Travis and his Datsun 620 and Yamaha YZ250 - and writes for San Francisco's CityBike magazine. Check out the recent cover feature on his pilgrimage to the Isle of Man TT! Thanks for showing me around, Courtney. 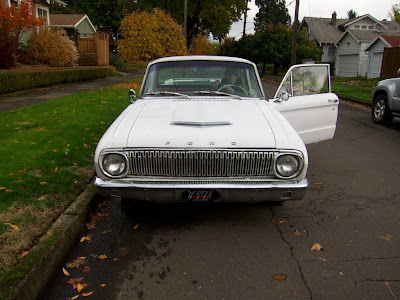 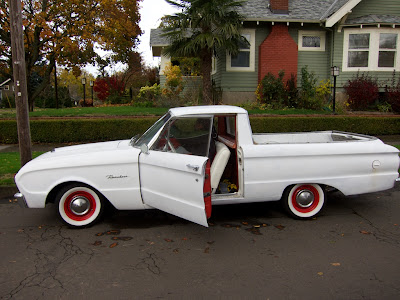 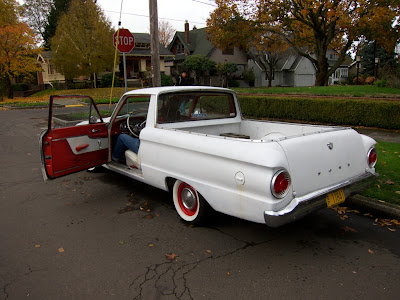 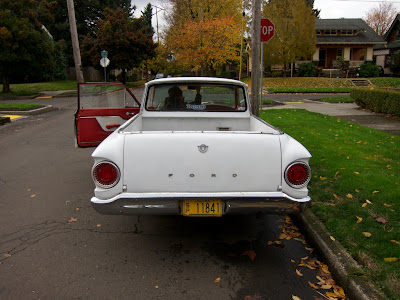 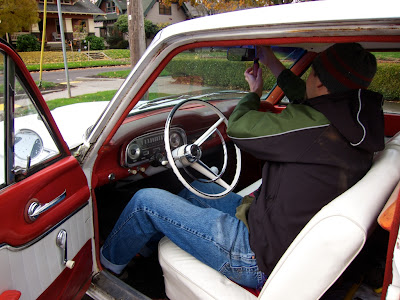 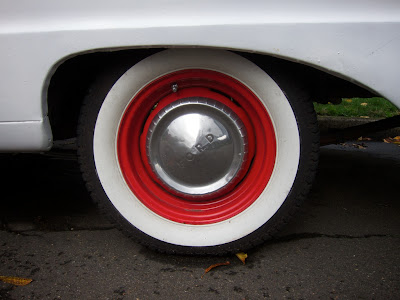 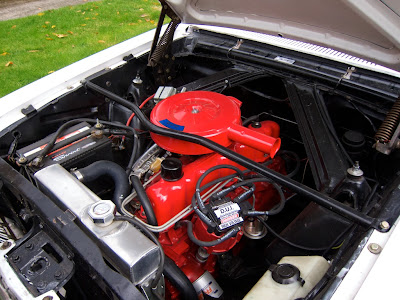 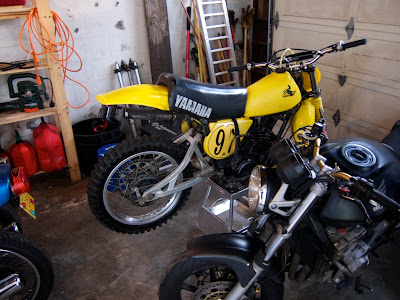 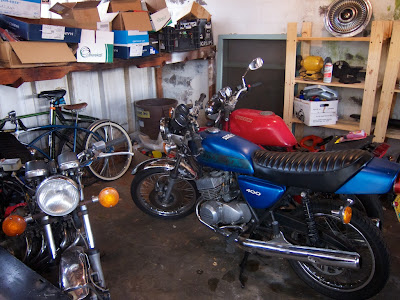 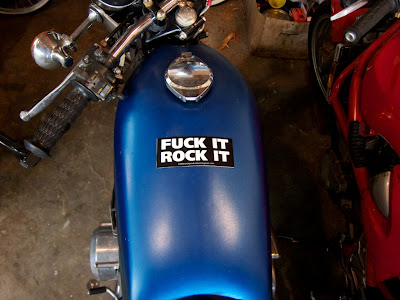